What is the next big thing for batteries? It’s “Recycling” it. 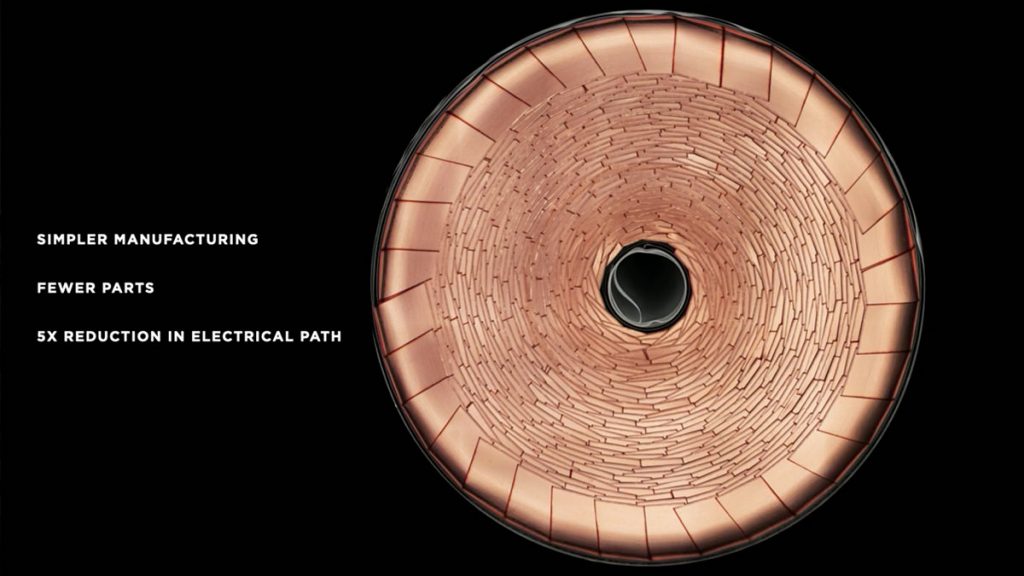 Tesla was content buying cells with its proprietary chemistry from its suppliers, but saw issues on the horizon. Tesla’s growth target is 40–50% per year, and to achieve this, supply of batteries is integral. Tesla’s forecasts showed a gap between the production limits of its battery cell suppliers and its internal demand for the automotive and energy storage businesses.

As it sought greater efficiencies in automotive manufacturing, Tesla quickly pushed beyond merely designing and building products, going into the design of the machine that builds the machine.

Tesla has completed a backward integration to improve the supply chain process and bridge all gaps that can potentially disrupt the manufacturing process.

The tabless architecture of the new 4680 cells also has a direct impact in improving manufacturability. Not only does the tabless design eliminate the need for a tab; it eliminates the need for the production lines to pause to add the tabs. The new tabless cells eliminate this bump in the road, enabling a manufacturing line that is less prone to manufacturing defects as it hums along, rolling up and spitting out massive 4680 cells.

“This is not just a concept or a rendering,” Baglino said. “We are starting to ramp up manufacturing of these cells at our pilot 10 GWh production facility just around the corner.” Tesla’s project Roadrunner established a pilot line for the manufacturing of the 4680 cells, and according to CEO Elon Musk, they see a clear path to ramping up the pilot line processes to gigawatt-hour and even terawatt-hour scale.

One of the results of these efforts is a new 4680 tabless cylindrical battery cell format that brings a host of performance, manufacturing, and cost benefits to the table. As the name implies, the new jumbo cells are 46 mm in diameter and 80 mm in height. The larger jelly roll packs more active battery material into the casing for a 5× improvement in energy storage and a 6× increase in power. Scaling up to the pack, the new form factor alone delivers a 16% increase in range.

The new tabless 4680 cells are fundamentally superior to cells with tabs in just about every way. Even though they are larger, eliminating the tab actually makes it easier for electrons to get around inside the cell than in the current 2170 cells. “You actually have a shorter path length in a large tabless cell than you have in a smaller cell with tabs,” Musk said.

All told, Tesla’s new 4680 battery cell represents a paradigm shift in automotive energy storage. The new cells are far cheaper and can store far more power per unit of volume. They have been redesigned as structural elements of the vehicle, resulting in a cheaper, more rigid vehicle.

Tesla rolled out hundreds if not thousands of small improvements today that bring step change improvements to the fundamental building block of Tesla’s business — the battery cell.

Serious volume production will not reach until 2022. To see the event in brief, click on this link https://www.youtube.com/watch?v=HK79ioBW8Mg
Source: Cleatechnica.com
Share
10 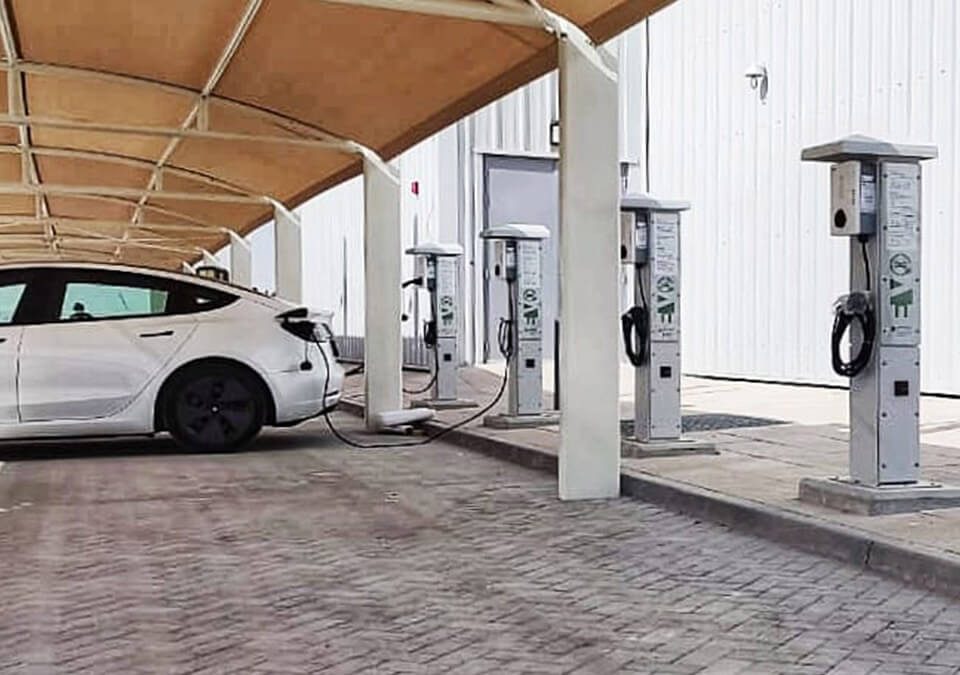 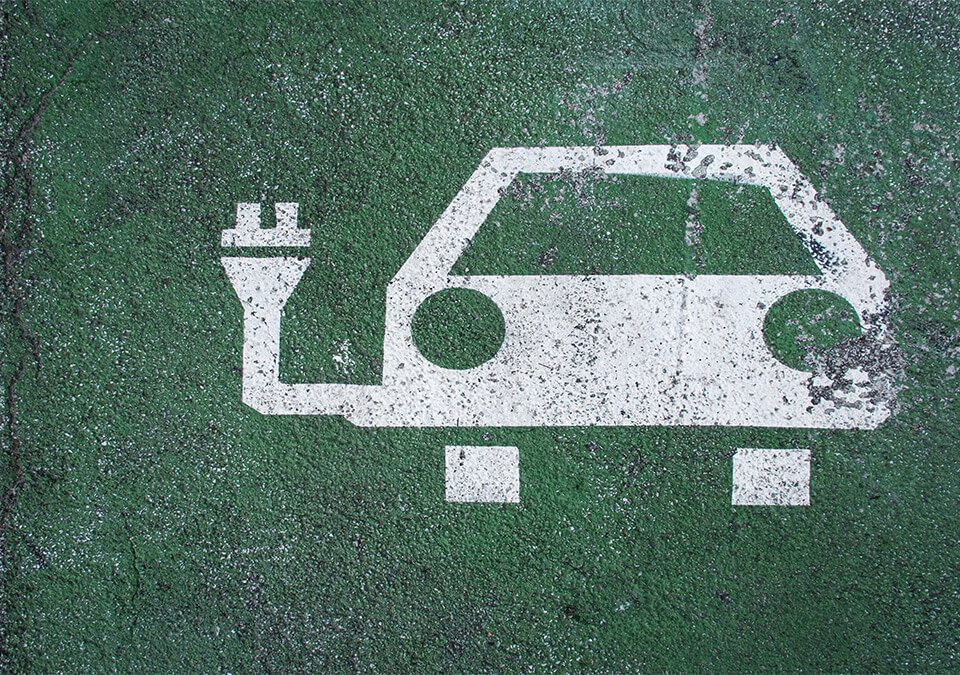 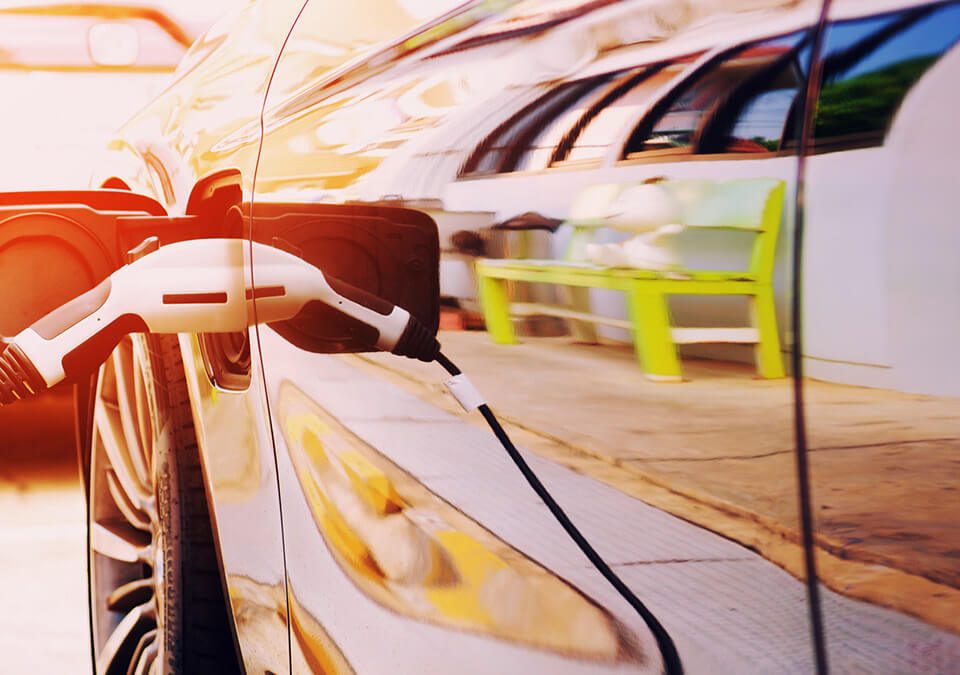 Electric Mobility & Its impact on industries and sectors -Global trends

We use cookies on our website to give you the most relevant experience by remembering your preferences and repeat visits. By clicking “Accept”, you consent to the use of ALL the cookies.
Cookie settingsACCEPT
Manage consent

This website uses cookies to improve your experience while you navigate through the website. Out of these, the cookies that are categorized as necessary are stored on your browser as they are essential for the working of basic functionalities of the website. We also use third-party cookies that help us analyze and understand how you use this website. These cookies will be stored in your browser only with your consent. You also have the option to opt-out of these cookies. But opting out of some of these cookies may affect your browsing experience.
Necessary Always Enabled

Performance cookies are used to understand and analyze the key performance indexes of the website which helps in delivering a better user experience for the visitors.

Analytical cookies are used to understand how visitors interact with the website. These cookies help provide information on metrics the number of visitors, bounce rate, traffic source, etc.

Advertisement cookies are used to provide visitors with relevant ads and marketing campaigns. These cookies track visitors across websites and collect information to provide customized ads.

Other uncategorized cookies are those that are being analyzed and have not been classified into a category as yet.